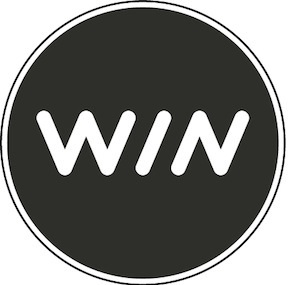 Washington Interactive Network (WIN) announces the recipients of their inaugural leadership awards.  The awards are made to acknowledge those individuals that have made significant contribution to the Washington interactive
media industry.

The winners were nominated and selected by industry executives and the Washington Interactive Network Board of Directors. The purpose of these awards is to highlight local game industry leaders who have reached levels of excellence. (Full copy – WIN Awards Press Release 2017)

Awards will be given at the 10th Annual Power of Play

Game Executive of the Year 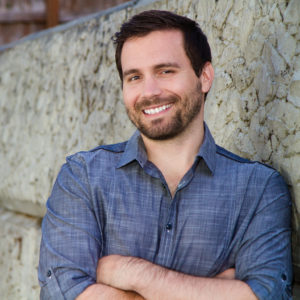 Game Executive of the Year Jesse Rapczak helmed
Studio Wildcard in
Kirkland, WA as they have sold nearly 10M units of their first game, ARK: Survival Evolved to date.
ARK’s concurrent player counts consistently put it in the top 5 games played worldwide on Steam every day, nearly two years after release. Ark: Survival Evolved is available on Steam, XboxOne, and PlayStation 4.  The final version of the game and full retail release is still yet to come in 2017. 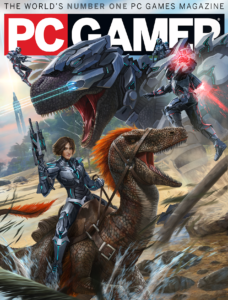 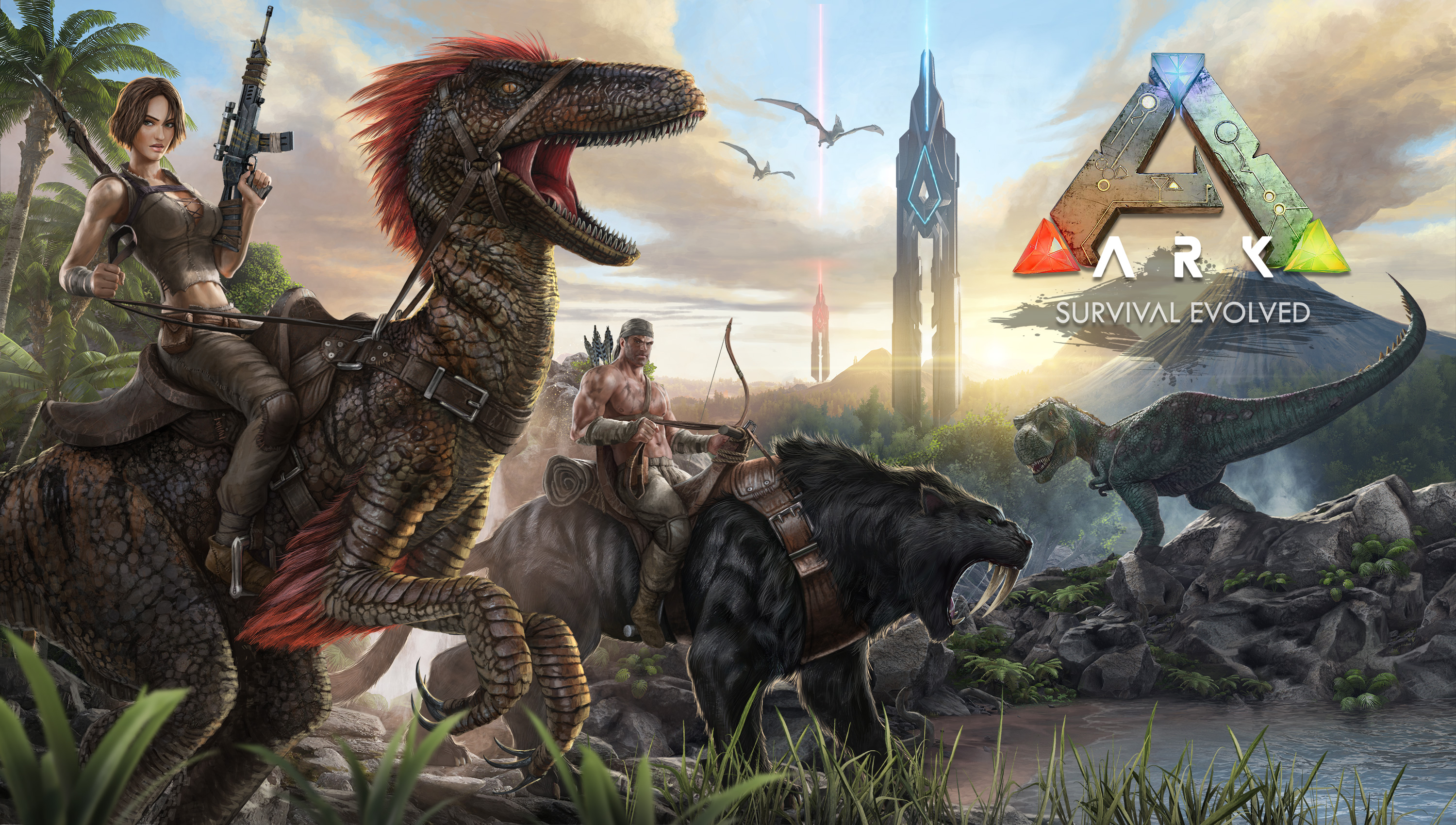 Game Changer of the Year

Katy Jo Wright, Director of Gaming for Everyone, Xbox 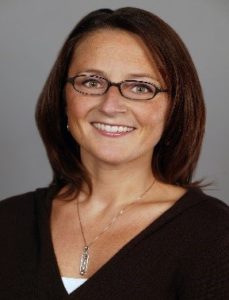 Game Changer of the Year Katy Jo Wright started Gaming For Everyone with the sponsorship of Phil Spencer, Bonnie Ross, Shannon Loftis and Dave McCarthy. This program was poised to shift the mindset in applying diversity and inclusion to not just the people, but to the product and gamers as well. With an end-to-end focus to integrate inclusive thinking and practices into everything they do at Xbox, Katy Jo and Gaming For Everyone has driven change in the product, the Xbox culture, and the employee base and is an influencer in driving change across the industry.

Executive of the Year Award