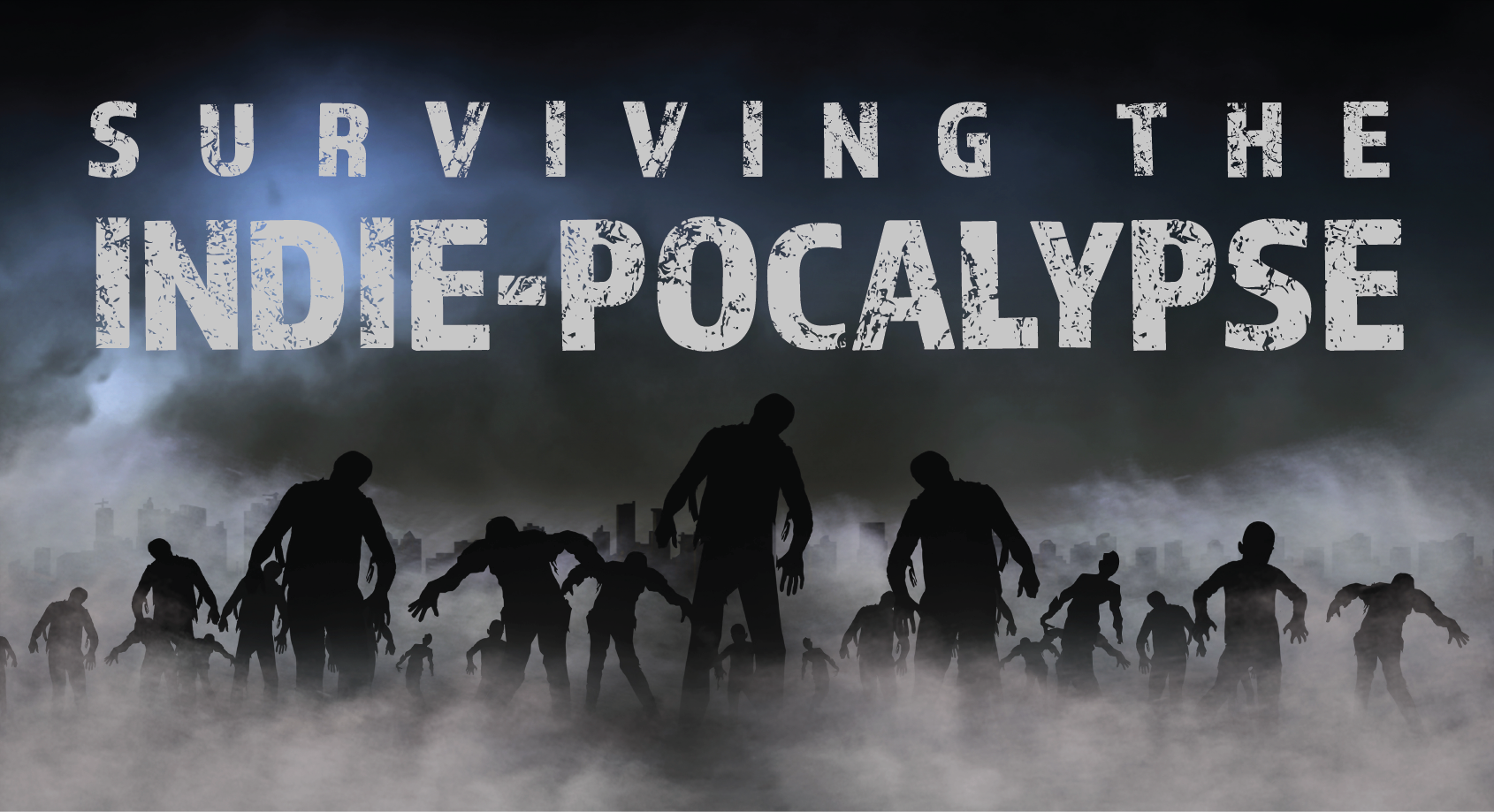 Are the good times over? Is increasing competition, declining prices, increasing free-to-play sales, and rising budgets going to force out the small indie developer, leaving us with nothing but a homogeneous wasteland of me-too games from a handful of gigantic publishers? Or is it all just a myth? WIN brings together a panel of experts to provide you with the much needed tips, techniques and skills you’ll need to survive the Indie-pocalypse. 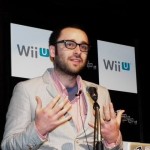 RYAN PAYTON works at Camouflaj in Bellevue, WA. Ryan began his career in Tokyo as a lead on Metal Gear Solid 4, and then returned home to Washington to direct Halo 4. In 2011, Ryan left Microsoft to establish Camouflaj, which is busy preparing the final two episodes of stealth adventure title, République, built in Unity 5. 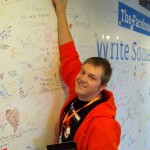 LUKE BURTIS is the managing partner for tinyBuild games, and is responsible for partnerships, events, and making sure everything comes together nicely. Previously Luke was the Production Director of the Casual Connect conference and took care of all the sponsorships and production of the events.

DAN ADELMAN recently left Nintendo of America after 9 years to work more closely with indie developers to help them maximize their chances of success across all platforms. His current two biggest projects are Axiom Verge and Chasm. As manager of Nintendo of America’s digital distribution business and content strategy, he was responsible for bringing great indie games like World of Goo, Cave Story, and Shovel Knight to Nintendo platforms. Prior to Nintendo, he was part of the original Xbox launch team, negotiating business deals and planning Xbox Live strategy. A habitual student, he graduated from Oberlin College, Nagoya University, and Columbia University. 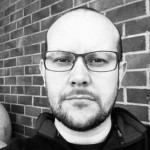 TADHG KELLY is a consultant game designer here in Seattle. He also writes the leading game design blog What Games Are (www.whatgamesare.com), as well as for publications such as TechCrunch, Edge and Gamasutra.

JON KIMMICH started his 16+ year career in the digital entertainment industry started as Product Planner for Microsoft Games Studios during pivotal parts of the Xbox conception and launch. Jon was instrumental in the acquisition of many well franchises for Microsoft Games Studios including company acquisitions such as Bungie Studios, FASA Interactive, and Digital Anvil, and hit game acquisitions including Dungeon Siege by Gas Powered Games, Rise of Nations from Big Huge Games, and MechAssault by Day 1 Studios as well as many internally developed games such as Crimson Skies, MechWarrior 4: Vengeance, Brute Force and Halo. Also during his tenure at Microsoft he help create the first “Home of the Future” and the first Microsoft “Natural” Keyboard.

Since 2009, as Principal of Software Illuminati Consulting, Jon has been an investor, consultant and advisor to startups, accelerators and governmental organizations as well as established multinationals in the mobile and game sectors, and during his career has led or participated in the purchase or sale of over half a dozen companies in these sectors, with an aggregate transaction value > $100m.  Jon serves as an Adjunct Professor at Digipen University teaching Product Management and is also editor of the acclaimed book “The Crowdfunding Bible”.

This WIN REACTOR Initiative Workshop is sponsored by:

Why they love it here!

“The Seattle area is thriving as one of the country’s most technologically innovative regions.  That teamed with our dynamic urban culture and countless recreational options, we truly enjoy a balanced quality of life.”
~ Phil Spencer, Executive Vice President, Gaming at Microsoft

“The greater Seattle area has established itself as the center for game development and business.  The support of this community was one of the main reasons we established our business here.  Both the ability to hire talent and the support from the other game companies has made it a great place for us to grow our business.”
~ Matt Wilson, Head of Global Platform, Wargaming.net

“Seattle has become a hotbed for the games industry, and is one of the most cutting edge cities when it comes to creativity and games innovation. The area’s roots are in casual games, but in recent years, we’re seeing new platforms and new business models emerge from Seattle’s developers and games industry luminaries.”
~ Derrick Morton, Founder and CEO, FlowPlay